This is a bit of a strange episode. Let’s cover the plot first. 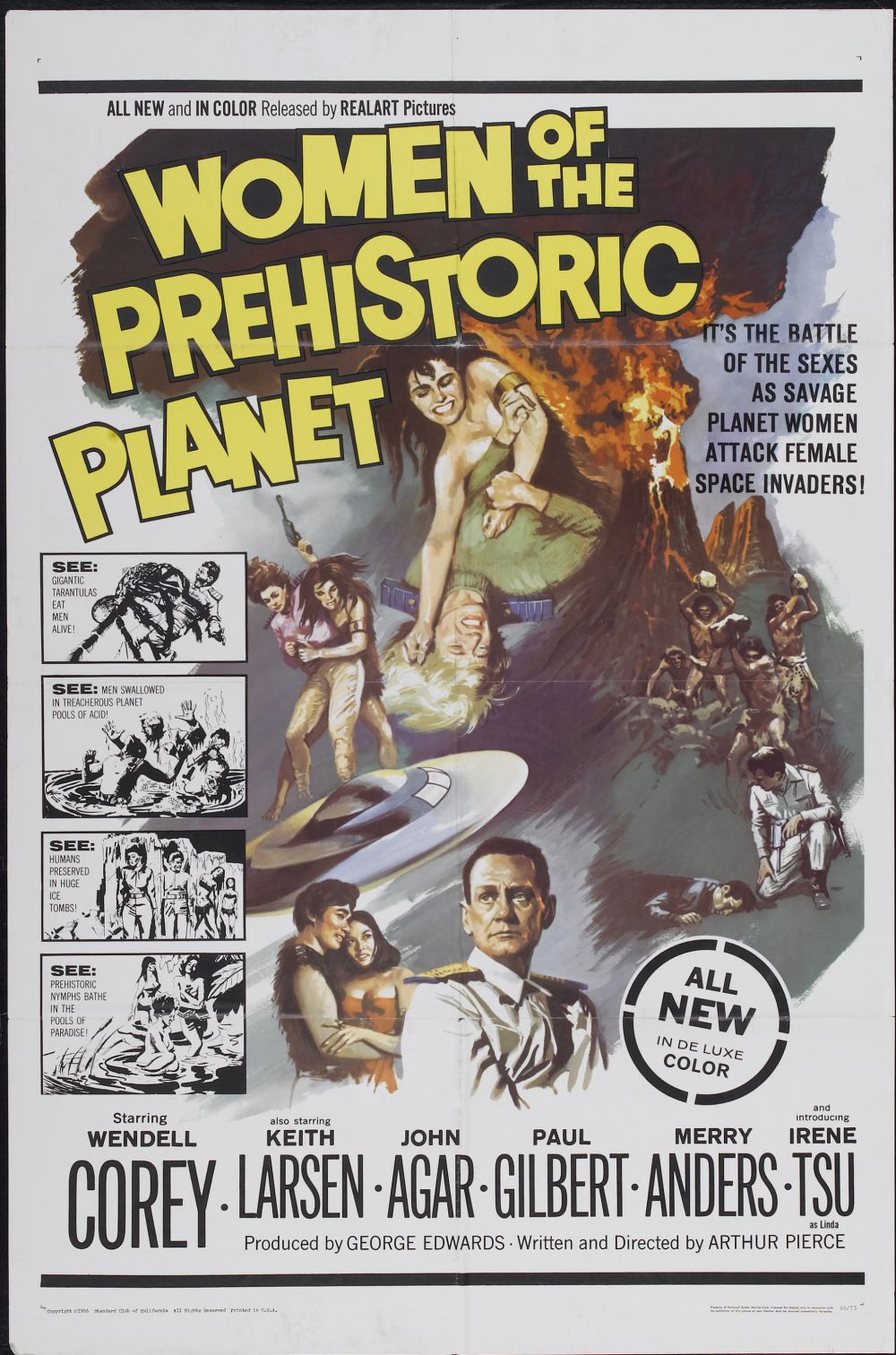 A pair of ships are traveling through space returning to their home planet. The crew consists of humans and “Centaurians.” The humans are white actors and the Centaurians are all Asian. The Centaurians were rescued from their home planet after some unexplained event destroyed their world. One of the ships is hijacked by a some of the Centaurians and the ship crash-lands on a prehistoric planet in the “Solaris” system. The other ship goes back to look for survivors. Because the ship is traveling at near light speed by the time it reaches the planet all of the original crew members will have died and only their descendent will be left on the planet. After landing, a search party goes looking for survives. Meanwhile one of the Centaurians, Linda, leaves the ship and meets Tang, a descendant of the original crew. Tang and Linda fall in love and it is decided that they will be left on the planet to start a new colony of Centaurians. As the ship leaves it is revealed that the plant is Earth.

As far as the cast goes.
Wendell Corey (he was the admiral of the fleet) was in Hitchcock’s Rear Window (1954) and Loving You (1957) starring Elvis Presley among the several he ways in. He also was elected to the Santa Monica City Council in April 1965.
John Agar starred alongside John Wayne in the films Sands of Iwo Jima, Fort Apache, and She Wore a Yellow Ribbon.
Paul Gilbert appeared in numerous shows including Rowan & Martin’s Laugh-In and The Dick Van Dyke Show.
Merry Anders made many guest appearances through the years, including The Real McCoys, Perry Mason and Dragnet.
Stuart Margolin is best known for his role as Evelyn” Angel” Martin on The Rockford Files, for which he won an Emmy Award for Outstanding Supporting Actor in a Drama
Irene Tsu (Linda) after leaving acting was the Chief Operating Officer and head designer for her own leisure apparel company and is currently a realtor in Beverly Hills.

This movie is simply terrible but a blast to watch. From the cheesy look of the planet to the pointless dialogue it is some much fun. Here is a great example of the wonderful set design. Wow, you can just feel the tension. By the way, the guy in the suspenders slips and falls into the pool of “acid” they are crossing.

A closer look at the poster.
Can’t say they didn’t warn you about the acid and the gigantic tarantula is about 1/4 that size.

This is listed as episode 104 but it definitely was not. The story seems to be that Best Brains, mst3k’s production company, was having trouble getting the rights to the movie and had to move this to a latter date but the production number never changed. This is actually the last show of season 1.

Clay and Lars Flesh Barn, from the invention exchange, is really funny. As is the Isaac Asimov Doomsday Device that Joel brings on the satellite. When it blows up it turns him and the bots into Asimovs complete with mutton chops. The is a far superior show to the first few episodes. Everything is much tighter and funnier.
I give this a 4 out of 5 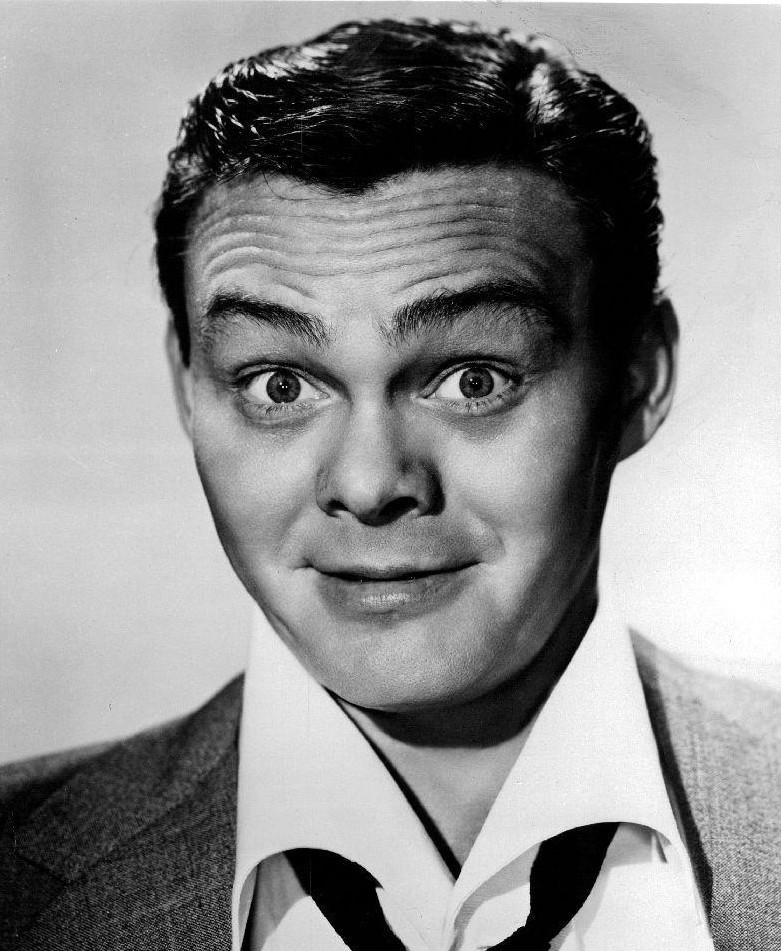