** Gypsy seems depressed, so Joel shuts of her higher functions, so she can tell him what’s wrong. For the invention exchange, the Mads made hobby hogs.

A stock car race is underway. Rod Tillman, one of the racers, is involved in an accident early on in the race. His car bursts into flames just as he escapes from it. Dejected, Rod is ready to call it quits. He starts auctioning off his racing stuff. He gets $450 for everything. He grabs his guitar, that’s right he has a guitar, and he heads out into the great big world.
Rod (Steve Alaimo) hitches a ride and ends up at Swinger’s Paradise, a local club. He does a little dancing to loosen up. Seeing he has a guitar, the band asks him to come up and play a little. Of course he rocks the house. Man! A racer and a rocker!
Taking all this in is a biker gang called Satan’s Angels.

The leader, Jeeter, talks Rod into staying with them. He has a business proposal for him. While biker girl Linda takes Rod to the gangs home, Jeeter and the other two, Fats and Banjo, beat up a group of college kids that danced with Linda.
Back at the gang’s hideout, Linda starts putting the moves on Rod. After making out for a few minutes, Rod puts a stop to it just before the guys arrive.

** Break
** Joel tells the bots about all the intellectuals that were in biker gangs.

Jeeter (John Vella) explanis what they need Rod for. The gang wants to rob some banks and need a good get-away car driver. Rod turns them down. Banjo wants to kill Rod but Jeeter lets him leave. He thinks Rod will be back wants his money runs out.
Rod starts walking down the road when the cops stop him. Rod tells them about the gang’s plans. The cops want Rod to work with them to catch the gang.
Sometime later the gang sees that Rod has got back into racing. They head to the track to see what happens. An undercover officer is also in the race. At a prearranged time the cop knocks Rod out of the race. Once again Rod escapes just before his car bursts into flames. The gang is waiting for him as he leaves the track. With the offer still available, Rod joins the gang. Their first hit is a gun store. They make off with money, guns and ammo then return to gang HQ. Jeeter starts to layout the plans for the big score. They don’t trust Rod yet, so they make him wait outside. The cops are staking out the place. Rod signals them and leaves a note for them to read under some rocks. Linda (Bobbie Byers) comes out to keep an eye on Rod, so of course he sings her a song. Somehow his acoustic guitar turns into a small orchestra. After the song, Linda explains that the gang doesn’t care about the money. There just stealing for kicks. Linda and Rod start kissing again. Suddenly Banjo (Willie Pastrano) comes up and starts to beat up Rod. Rod fights back and is able to get the better of him.
The next morning they head out for trouble. The plan is to rob a small town bank that all the farmers have put there money in. Along the way they figure out they are being followed by the cops. They take the back way into the town and slip in unnoticed.

** Break
** Joel sings a song to Gypsy but the bots attack him and take him down. Gypsy says she’s in it just for the kicks.

The four head in while Rod nervously waits in the car. When he sees two local police driving by he signals to them. He tells them about the robbery so they head for the bank. Banjo blasts them with a shotgun. They grab as much cash as they can and head for the car. They figure out that Rod double crossed them so they force him to drive at gun point. The heat sets up road blocks but they get by the first one. Now the chase is on through the backwoods. They head for the beach and they all run inside a lighthouse. A gun fight ensues. Rod and Linda steal a longing glance at each other as the bullets fly. For some reason many of the cops don’t seem to know that they shouldn’t stand out in the open, so the bad guys start picking them off. Banjo freaks out and decides to make a run for it. He hops on a police motorcycle but they gun him down. Oh no, the man got him. Of course the bike bursts into flames. Fats (Jeff Gillen) heads to the top of the lighthouse to try and get a better angle. All he gets is shot in the head. Rod starts up the stairs with Jeeter chasing after him, shooting at him. He gets Rod in the arm. Jeeter corners him at the top and prepares to blast him. Suddenly a shot rings out. It’s Linda and she’s shot Jeeter. He falls over the railing to his death. Linda and Rod have one last kiss before they take her to the pokey. Rod walks off into the sunset.

** Joel is in a really good mood after the movie. He helps the bots see the fun in it and they start having a party. Dr Forrester doesn’t get it but Frank does.

This was the first of four movies Steve Alaimo appeared in. He mostly was a singer and still works in the industry today. 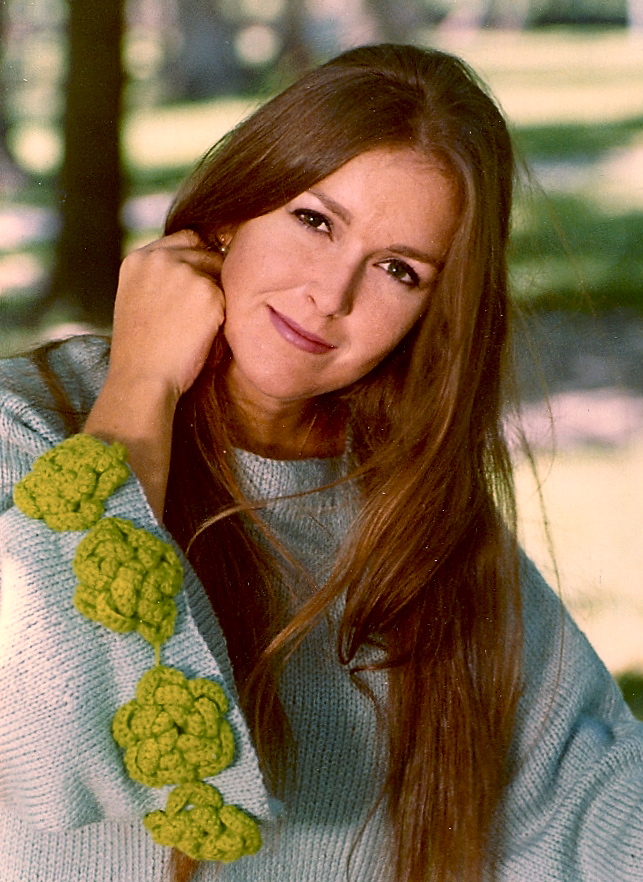 Jeff Gillen had several small parts in the 70’s and 80’s. His most famous part was that of the department store Santa that tells Ralphie “You’ll shoot your eye out kid” in the movie A Christmas Story.

Best Riffs
## “My friend over here is Banjo.” He came from Alabama on my knee!

## Oh, just cause I’m white you think I can play the blues…

I really liked this one. The is so stupid and is great to watch. It’s the kind of movie that fits the show perfectly.
4 out of 5