** Crow is the Great Crowdini and is trying to escape from some chains while hanging upside-down from the ceiling and a cannon pointed at him. Needless to say, it doesn’t go so well.

A Saturn VI rocket lifts off from the launch pad carrying three men into space. The launch goes as planned and the command module, “Ironman One”, begins orbiting the earth.

We then move ahead 5 months. The three men have been living and working on a space station. Down at mission control, the top managers are noticing that the astronaut’s motor skills seem to be slipping. They are debating on whether or not to cut the mission short. After watching a few videos of the crew, Charles Keith, the mission commander, decide to bring them home.

The command module separates from the space station and begins the return flight but the main engine doesn’t fire. Flight Commander Ted Dougherty (David Janssen) instructs the crew that they will have to fire the engine manually when the ship comes back around in its orbit. The crew begins running through their check list in preparation. The time comes to fire the engine but once again it’s a no go.

** Joel and the bots list all of the advancements we can be thankful for because of the space race. Many of the inventions seem to have a dubious connection with the space program.

Ironman One continues its orbit while the ground crew tries to figure out what to do. The three astronauts, Jim Pruett, Clayton Stone and Buzz Lloyd, try to keep busy as they wait. Clayton, looking down on earth, notices a hurricane developing off the coast of Cuba. Meanwhile, Jim notices Buzz (Gene Hackman) is starting to get antsy.

Down at ground control, things are getting desperate. There doesn’t seem to be any way to get the engine to work and they only have 42 hours of oxygen left.

Dougherty wants to try some sort of rescue mission using a new rocket the air force has developed, but Keith (Gregory Peck) explains they don’t have enough time to get it set up for launch and it can’t hold four men. Dougherty gets pissed off and does some swearing. The air force guys say they can get the rocket ready in 40 hours and Dougherty can pilot the craft, so Keith gives in.

They notify the astronauts of the rescue mission but they seem a little skeptical and want to take a look at the engines themselves. Ground control tells them to conserve their oxygen and to take some sleeping pills. The men are starting to feel a little hopeless and Buzz is beginning to lose his cool. After shutting down all of the non-essential equipment, Jim (Richard Crenna) and Clayton take their pills but Buzz decides not too and hides his.

** Joel and the bots reenact a scene from the movie with Crow playing Gregory Peck, but he can’t stop using CB lingo. One by one they bring the men’s wives in to talk with them. First is Jim’s wife Celia (Lee Grant). They try to have a little chit chat but no surprise the talk gets a little emotional. Next it’s Teresa (Nancy Kovack), Clayton’s wife. It too get emotional. When Betty, Buzz’s wife starts talking to him, he starts flipping out. He rants and raves that it’s all screwed up and they are all are blaming him. Betty (Mariette Hartley) quickly leaves the control room. Buzz is so wound up that Jim and Clayton have subdue him.

It’s almost launch time for the rescue mission and the hurricane that Clayton (James Franciscus) saw earlier is right over the launch site.

With just under a minute left, they are forced to put the launch on hold due to the weather. Keith informs the men in space as well as Dougherty, who still wants to launch.

Keith meets with a group of reporters. When one of them asks if the mission was still worth it, Keith gives him a dressing down. Just then one if the mission control guys shows him a report and Keith hurries back to the control room. It seems the eye of the hurricane is going to pass right over the launch site still giving them a chance to mount a rescue.

The only problem is that by the time the rescue rocket reaches the men, they will be out of oxygen. Keith quietly asks one of his team if there is enough oxygen for two men to survive. There is.

They eye passes over the site and the rocket is launched. Keith informs Jim about the launch. The two men do a quick calculation and Jim realizes they don’t have enough oxygen left. Keith asked him to think of some way to make the oxygen last longer.

Jim realizes pretty quickly that one of them will have to sacrifice them self to save the others. After a short while, Jim decides it will be him. He tells the others he will go outside and try to fix the engine.

** Joel asks Tom and Crow if they were in a similar situation to the movie which one would they choose to sacrifice but they are quick to point out that they don’t need oxygen since they are robots.

They put on their helmets and Jim heads out. It dawns on Clayton and Buzz that he is just going to kill himself and not try to fix the engines at all. Buzz tries to stop him but Jim’s suit gets a tear in it and in nothing flat, he dies and bit by bit drifts away from the ship.

They locate Jim’s wife and, over the phone, Keith not so gently break the news.

Meanwhile, Ted is in orbit and closing in on the two remaining men. Speaking of which, Buzz is really flipping out and Clayton is just about sick of him. The lack of oxygen is seriously affecting their thinking now. Ted is just minutes away and so is a Soviet spacecraft. Neither ship can get very close so the two men will have to float to be rescued. With Buzz almost dead, Clayton shoves him towards the Russians ship. The Russian is outside his ship on a tether but Buzz sails by just out of his reach. Ted sees him and wearing a jet pack goes after him. 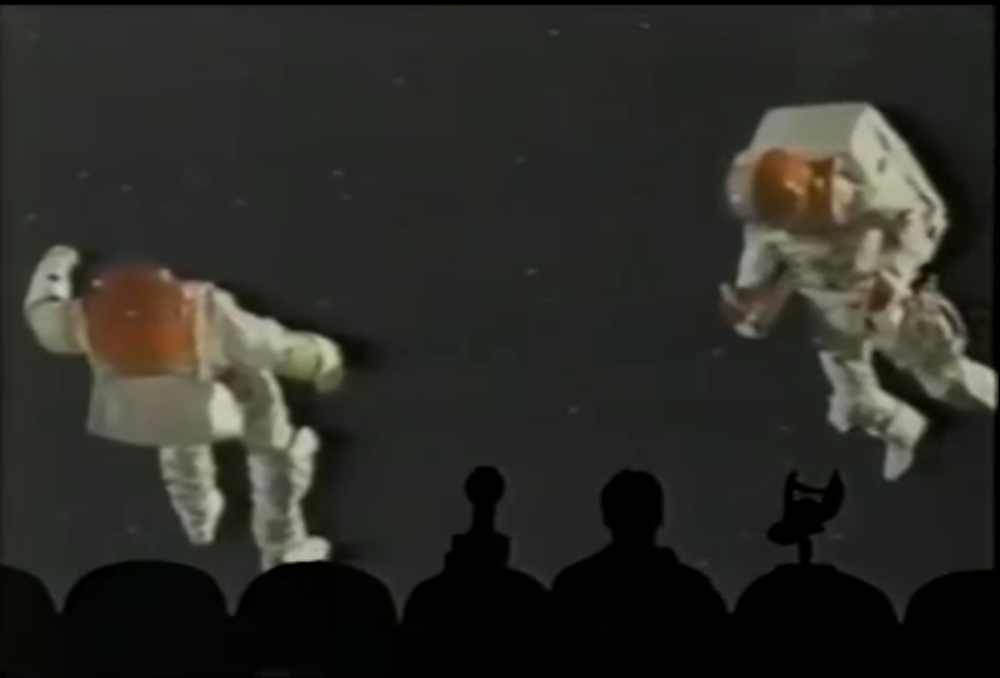 He grabs him, gives him some air and takes him back to his ship. The Russian guy makes it to Clayton, who was still inside the capsule. He gives him some oxygen then Ted makes it there. The men are rescued and everyone at ground control celebrates. Well, all except for Jim’s wife that is.

** Joel plays the old three shell game with the bots and has them try to find the James Franciscus action figure. Of course it’s a trick and they can’t find it. Frank and Dr Forrester are unimpressed by the whole thing.

Gregory Peck won an Academy Award for his role as Atticus Finch in To Kill A Mockingbird in 1962. He also starred in Roman Holiday in 1953 and The Omen in 1976 among his many movie roles 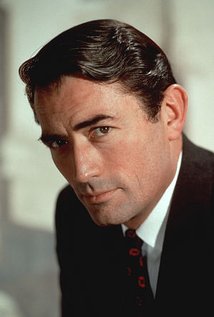 Richard Crenna starred in The Real McCots from 1957 – 1963. He also starred in the first three Rambo films.

David Janssen was most famous for his portrayal of Dr Richard Kimble in the TV show The Fugitive from 1963 -1967. He died from a heart attack at the age of 48 in 1980.

Nancy Kovack appeared in many movies and TV shows throughout the 1960’s.

Mariette Hartley has appeared in over 100 movies and TV shows including winning an Emmy for a guest appearance on The Incredible Hulk. 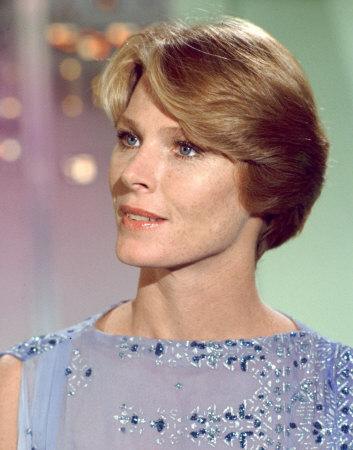 ## Hey look, they are all wearing jockstraps on their heads. ## Jiggle the antenna….put it on channel 3

This is actually a reasonably good movie. The riffs are solid and Crow’s Gregory Peck is great. 4 out of 5